It’s nice to see you!

We are working diligently to gradually translate the content of our web pages.

The War Graves Commission, which is financed mainly by donations, looks after more than 830 war gravesites in 46 countries with about 2.8 million war dead. It operates as the only war graves service in the world and extracurricular youth work as well as its own youth exchange and education centers.

The "Graves Search Online" records the data of more than 4.8 million war dead. This source of information is freely accessible and is used annually by searchers from all over the world. 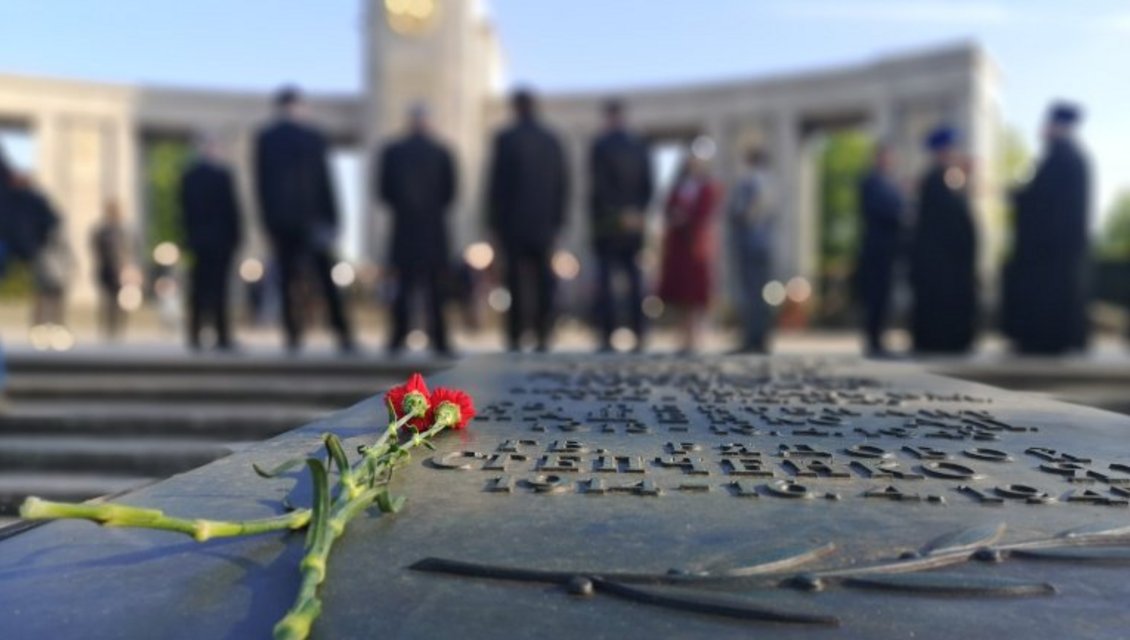 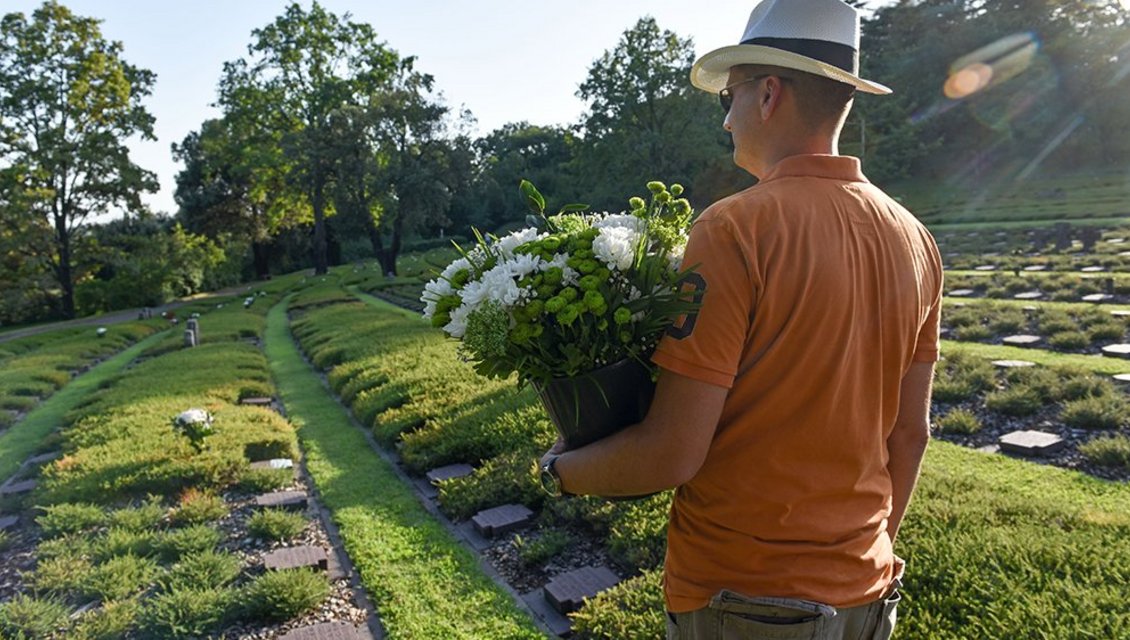 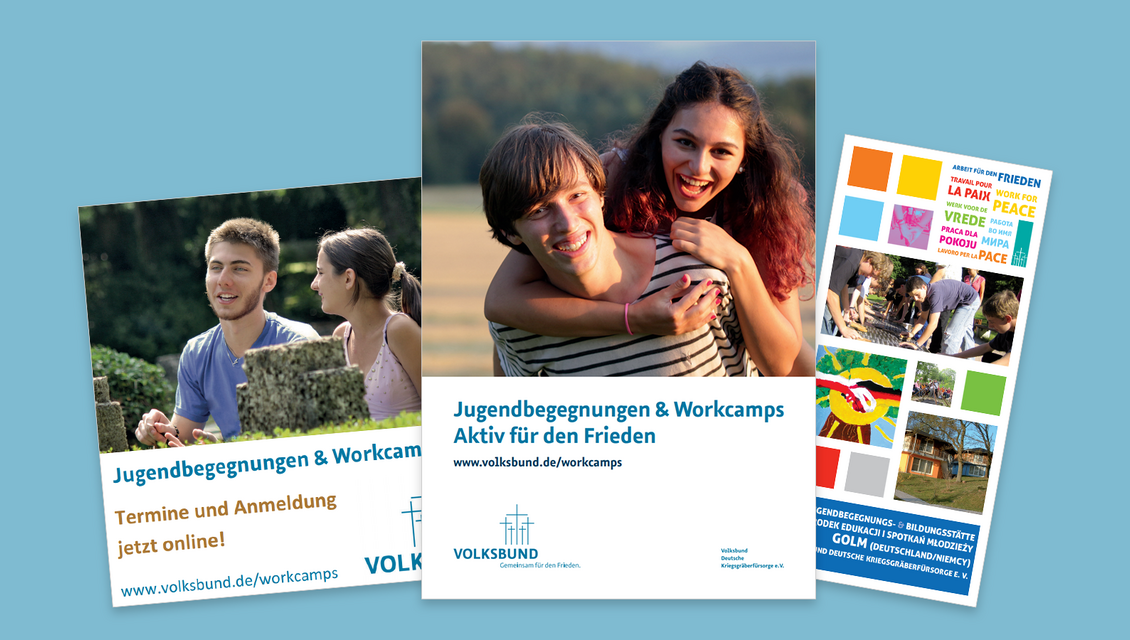 Purpose: Saves whether you have already completed the upstream grave search form.

Statistic cookies are used for anaylse and help us to understand how visitors interact with our website by collecting information anonymously. Based on this information, we can further improve and optimize our website for you.

Purpose: Is set as a test to check whether the browser allows cookies to be set. It does not contain any identifiers.

Purpose: Contains a randomly generated user ID. Based on this ID, Google can recognize user across different websites and display personalized advertising.